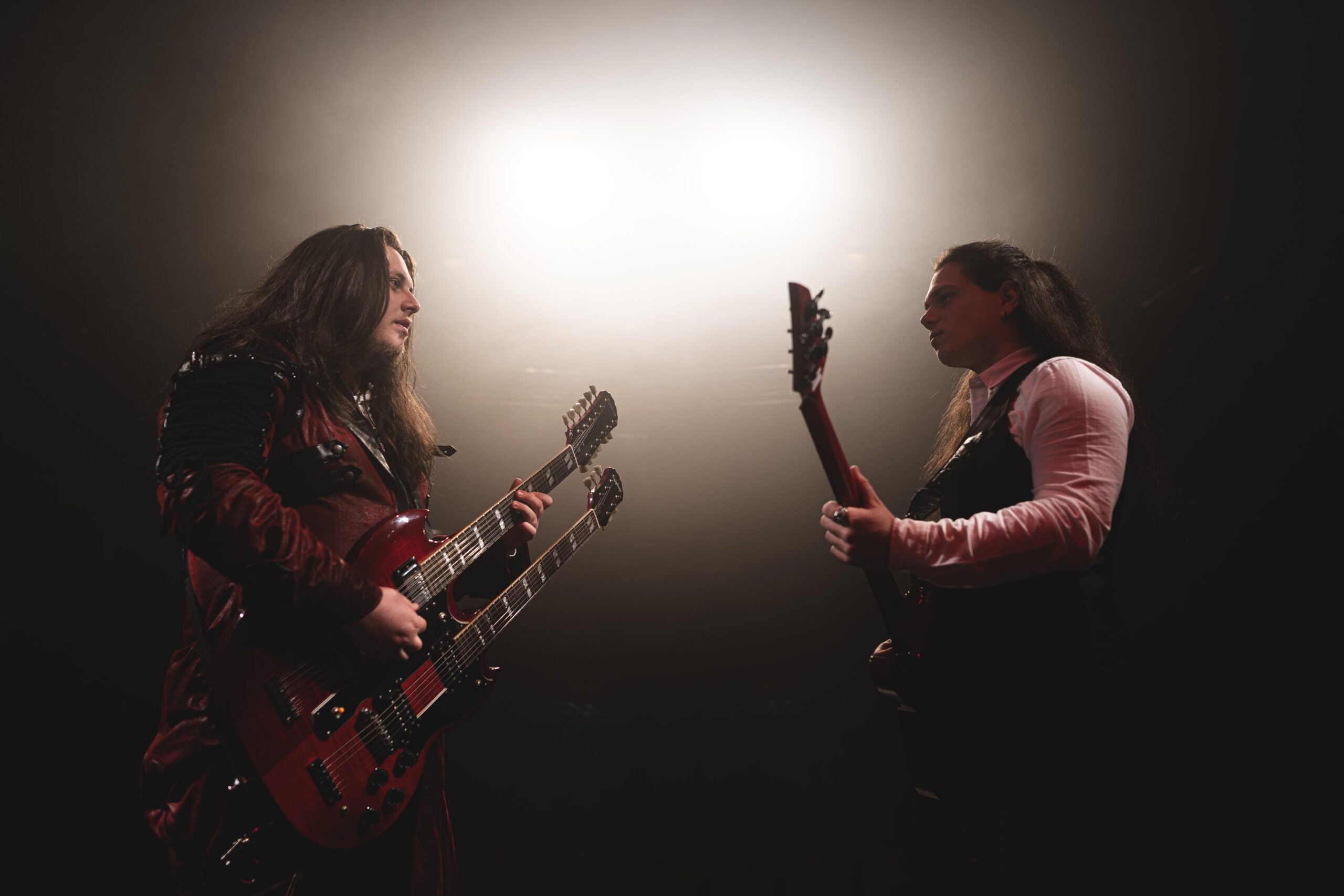 “Love Queen? Rush? Dio? How about if you crammed them all together into one big, fleshy prog-rock meatloaf, seasoned with a lack of restraint that makes Devin Townsend look like John Denver?” –Classic Rock Magazine.

With a diverse and expansive slew of influences panning from Rush, Toto and Dio to Queen, TWISTED ILLUSION will re-release their newly recorded debut album, Temple of Artifice, on Friday 28th May, which is the album’s fifth anniversary of its original release. The alluring prog rockers have just released the first of a hatful of singles to support the album, proceeding with Apocalypse …#lol, out now – https://youtu.be/KnH-3ko3wyA

TWISTED ILLUSION hail from Manchester and were founded by front man Matt Jones in 2014. Serving up a hugely enthralling sound built around intriguing guitar parts, dynamic drums, thoughtful structures, and powerful vocals, TWISTED ILLUSION’s output and standard of musicianship are of the highest order. To date, the band have managed to independently cultivate a diehard fan base within the UK and into Europe and the USA. They have sold thousands of albums directly to fans, across five continents and to over twenty countries—all without a label.

During the next eighteen months, TWISTED ILLUSION will release four studio albums. This is the culmination of three years of intense work. First up, they are set to release, Temple of Artifice, to mark the album’s anniversary. Matt Jones elaborates: “Despite this album initially being written in 2016, it’s more lyrically relevant than ever to me. Temple of Artifice is very much at the core of TI’s ethos and sensibilities and will continue to be so. It represents integrity, a promotion of good mental health and a joy to be found in the absurdity of it all.” After the release of Temple of Artifice, the band will drop The Excite the Light Trilogy, which are three albums distilling the essence and all aspects of the band’s incredible sound. From huge prog rock epics, to short three-minute radio friendly slices of pop rock, TWISTED ILLUSION are here, and ready for widespread domination.

|| You can pre-order the album, here – https://twistedillusion.bigcartel.com/category/temple-of-artifice-pre-order || 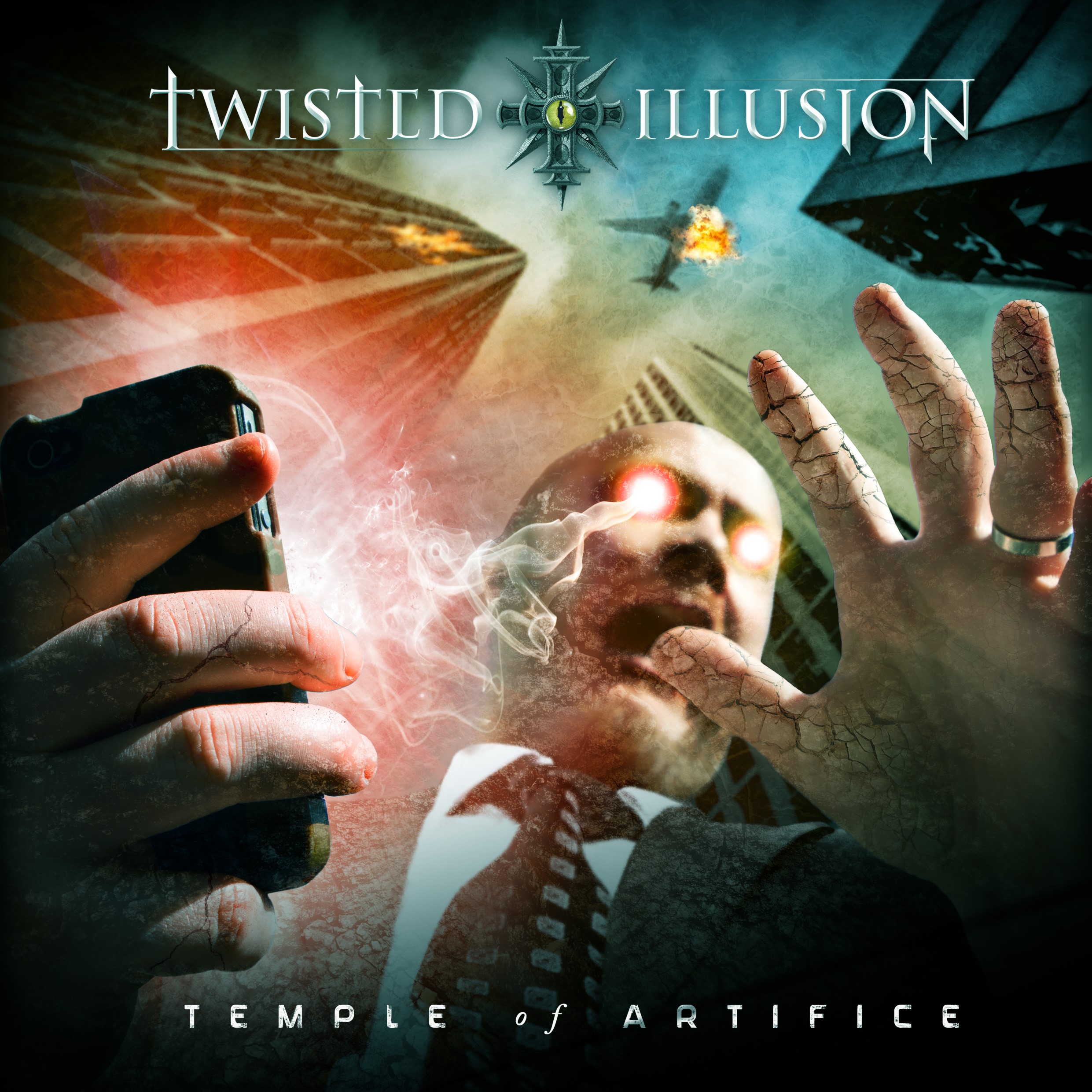