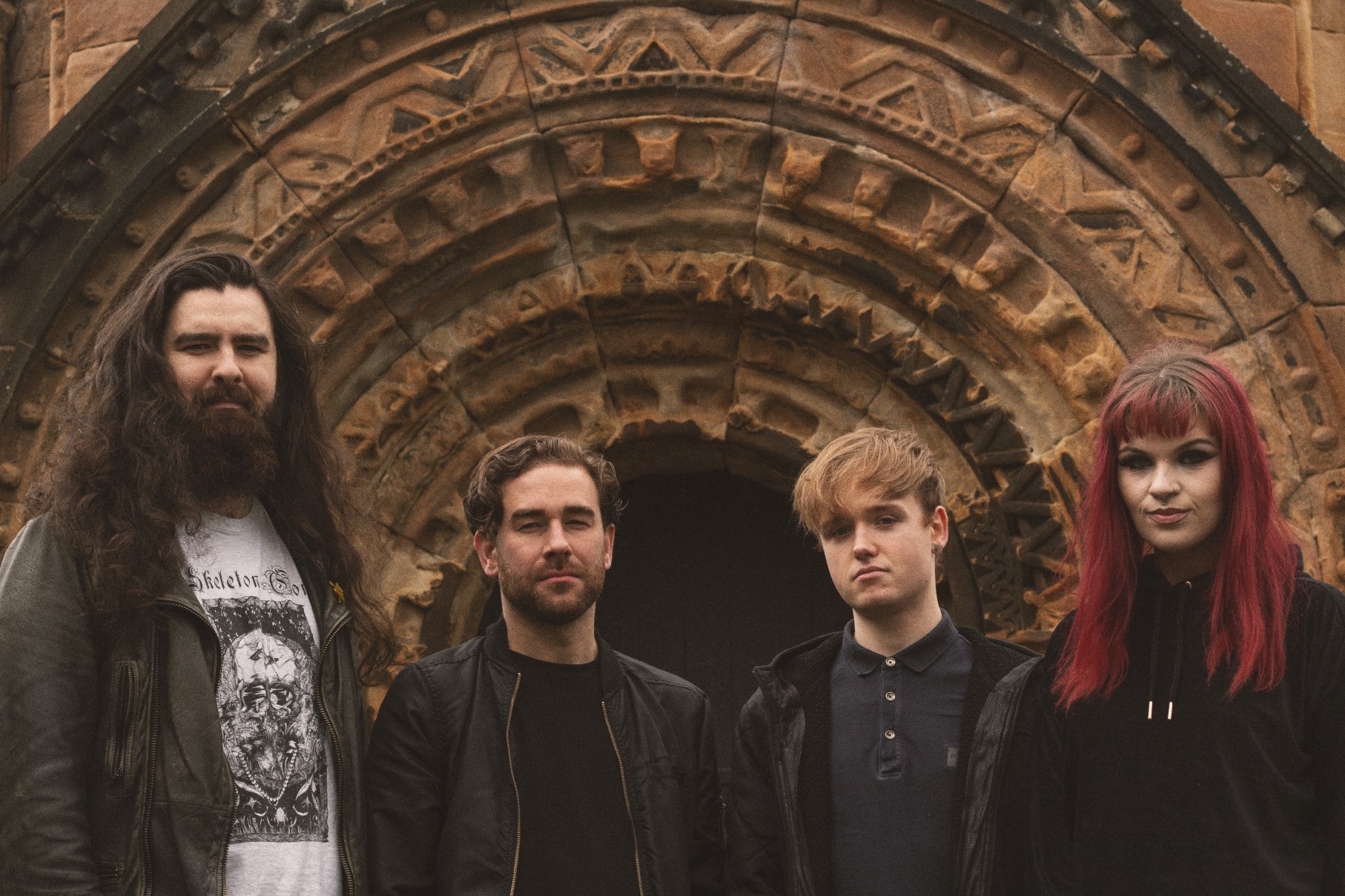 UK newcomers THE RHUBARB continue to climb through the ranks with the release of their all-consuming new lyric video, Part Time Suicide, out now – https://www.youtube.com/watch?v=Axeo4jozNX4&feature=youtu.be . The northern doom sludgers have lifted the track from their current EP, Black Sun.

Hitting your senses from Glasgow, Scotland, THE RHUBARB, have been dispatching engulfing stoner riffs, and gargantuan grooves since their inception at college in 2015. During the past five years, the rising quartet have supported a slew of established artists panning from Black Moth, Lord Dying, Mantis Toboggan, Skandal, and Juniper Grave to Strauss. THE RHUBARB have regularly blown away audiences at their local haunts: King Tut’s Wah Wah Hut, Nice ‘N’ Sleazy, The Garage, and G2. With influences ranging from Black Sabbath, Sleep, High on Fire, Electric Wizard and Hawkwind, THE RHUBARB’s enthralling combination of male and female driven vocals, blended with exhilarating fiery riffs, and distinctive psychedelic phrasing is a fresh and ultra-intriguing take on the doom stoner genre.

As well as receiving plaudits for their live performances, the sturdy stoners have gained critical praise from the media. Hard Rock Hell Radio, MMH Radio, Devils Gate Music, V13, Metal Temple and Maximum Volume Music have all notably championed the band, and THE RHUBARB have also graced a plethora of popular Spotify playlists.

The groove tinged metallers are now primed to reveal a spellbinding new lyric video for Part Time Suicide. The single is a potent cut that astutely weaves together engrossing and haunting dual vocal lines, hurls out stout rhythms, and possesses a supreme riff that will stay in your head for eons. With a lyrical emphasis on the hope for equality, the lyrics promote free love and LGBT rights for the world. The band have other exciting releases to follow, along with live performances for the second half of 2021. Check in with THE RHUBARB now and discover your favourite new band. 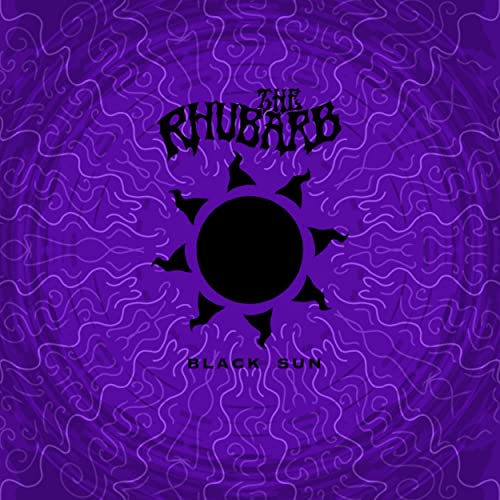