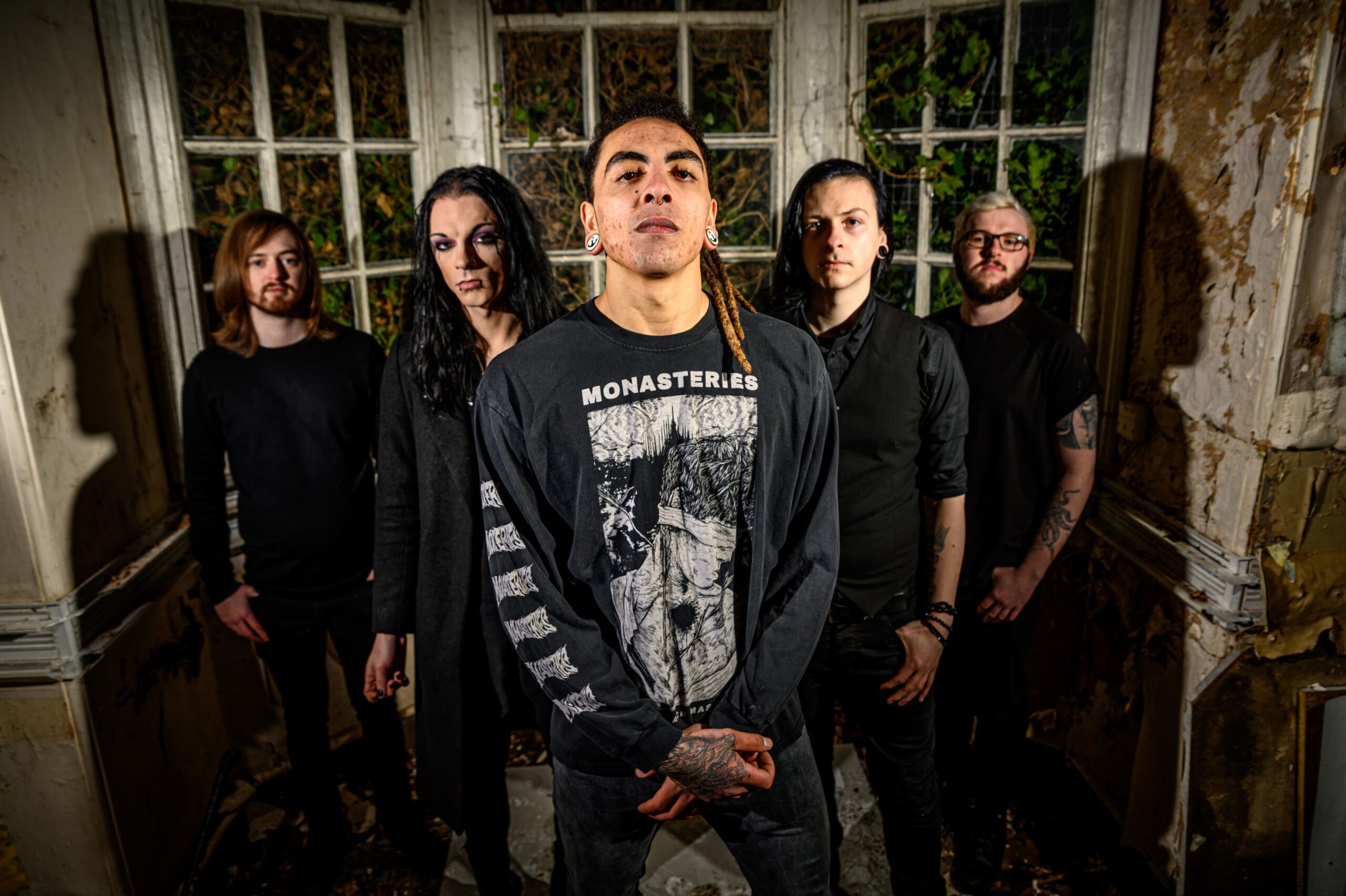 UK heavyweights RECALL THE REMAINS have dropped a stunning new single and video, The Night Will Bleed, out now – https://youtu.be/CfvUhZ_OAic  . This savage slab of metalcore has been taken from the band’s incoming debut EP, Dead Dreams, out on Friday 5th March.

Formed in the West Midlands in 2017, RECALL THE REMAINS take from a cluster of influences spanning from Trivium, Thy Art is Murder, Whitechapel, and Bleed From Within to Rammstein. The UK riff merchants blend key elements of deathcore and metalcore to create both a new edge and a striking take on modern metal.

With a career that has already seen the Brit bruisers play a host of festivals such as Mammothfest, Derby Alt Fest and HRH Metal Festival, sharing the stage with Bleed from Within, Decapitated, and Rhapsody of Fire, as well as undertaking countless headline shows and tours, it’s no surprise that the band’s following has surged and is gathering rapid pace. The successful release of three consecutive singles has also aided RECALL THE REMAINS to widen their reach.

It’s now time for the band to step up even further. Blessed with a killer new EP, Dead Dreams, which oozes cutting riffs, pummelling beats, rampant groove, and fervent vocals, RECALL THE REMAINS are determined to break out to the masses in 2021, and they have all the right ingredients to do so. With a slew of singles and captivating videos on the way, and the promise of festivals and tours for mid-2021, RECALL THE REMAINS are here to firmly etch their mark on proceedings. 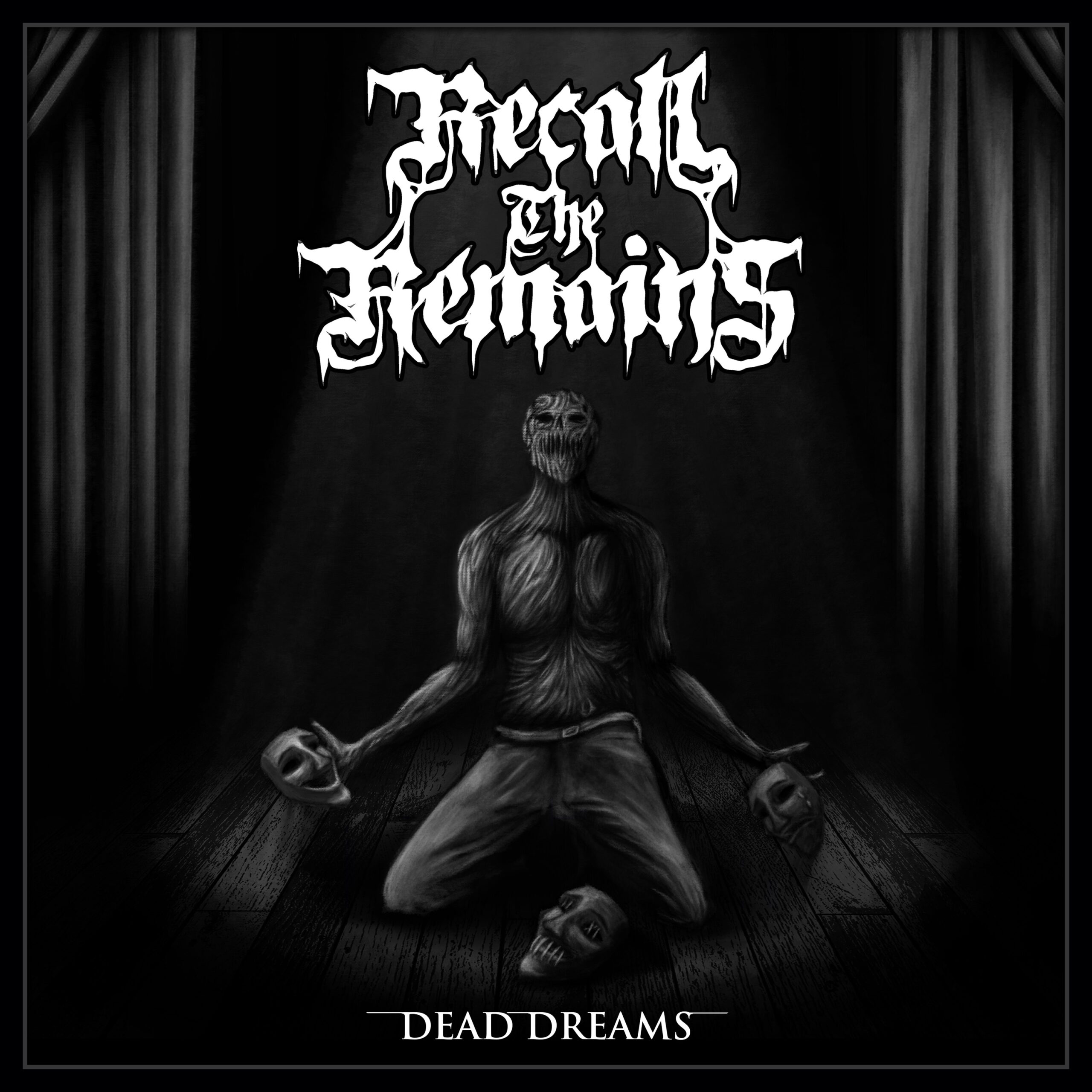