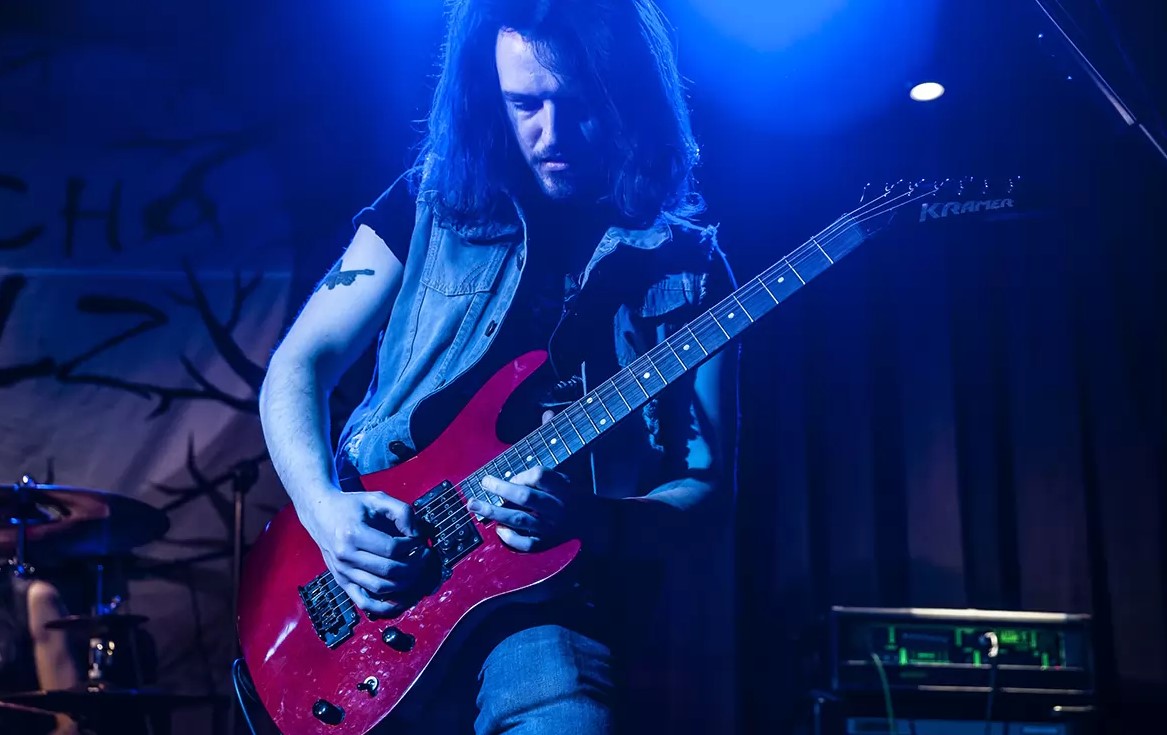 Brit guitarist and songwriter, JUSTIN LARNER is poised to deliver his intoxicating new album, Hot and Dangerous, out via all stores on Friday 2nd April.

JUSTIN LARNER picked up the guitar at the age of thirteen, thinking it was the coolest thing in the world. Reared in a house with his dad’s guitars, an old rock record collection, and several guitar magazines, it was almost inevitable that he would become a serious musician. With that said, he had no formal lessons, and was self-taught via magazines, instructional videos, and tab books—which is even more impressive when you hear Justin’s naturally supreme technique.

Justin has played in many bands and has toured throughout the UK and Europe. Most notably, he played in Grand Ultra; however, internal issues led to the collapse of the band. More recently, Larner’s live music had to take a back seat when personal circumstances required him to get a new day job as a truck driver. In this period of reflection, Larner found the perfect time to revive his old material and finally make the solo album he dreamt of for the last 17 years, A Taste for Space, which was released early in 2020.

Inspired by the response to his debut album, Justin instantly started crafting fresh material. As the new tracks flowed, he decided to work on a collection of collaborations for the record. Following the musical model laid down by artists like Jeff Beck, Slash, and Ritchie Blackmore, Larner has worked with four different vocalists across the eleven album tracks, and the end result is rich, enticing and mightily impressive. Justin remarks: “This release is a collection of collaborations with my many talented friends after my previous group disbanded. I still wanted to release music and decided I wasn’t going to allow the lack of a “band” to hold me back. The album spans a wide range of rock and metal genres, and yet it works so well as a collection.”

Already Justin has released a single and video for, Can You Feel It which features Elisha Martin. The track is a killer slab of infectious rock, loaded with enticing licks and contagious vocal lines. With further singles in the pipeline, and the reopening of live shows, 2021 looks to be a standout year for JUSTIN LARNER. 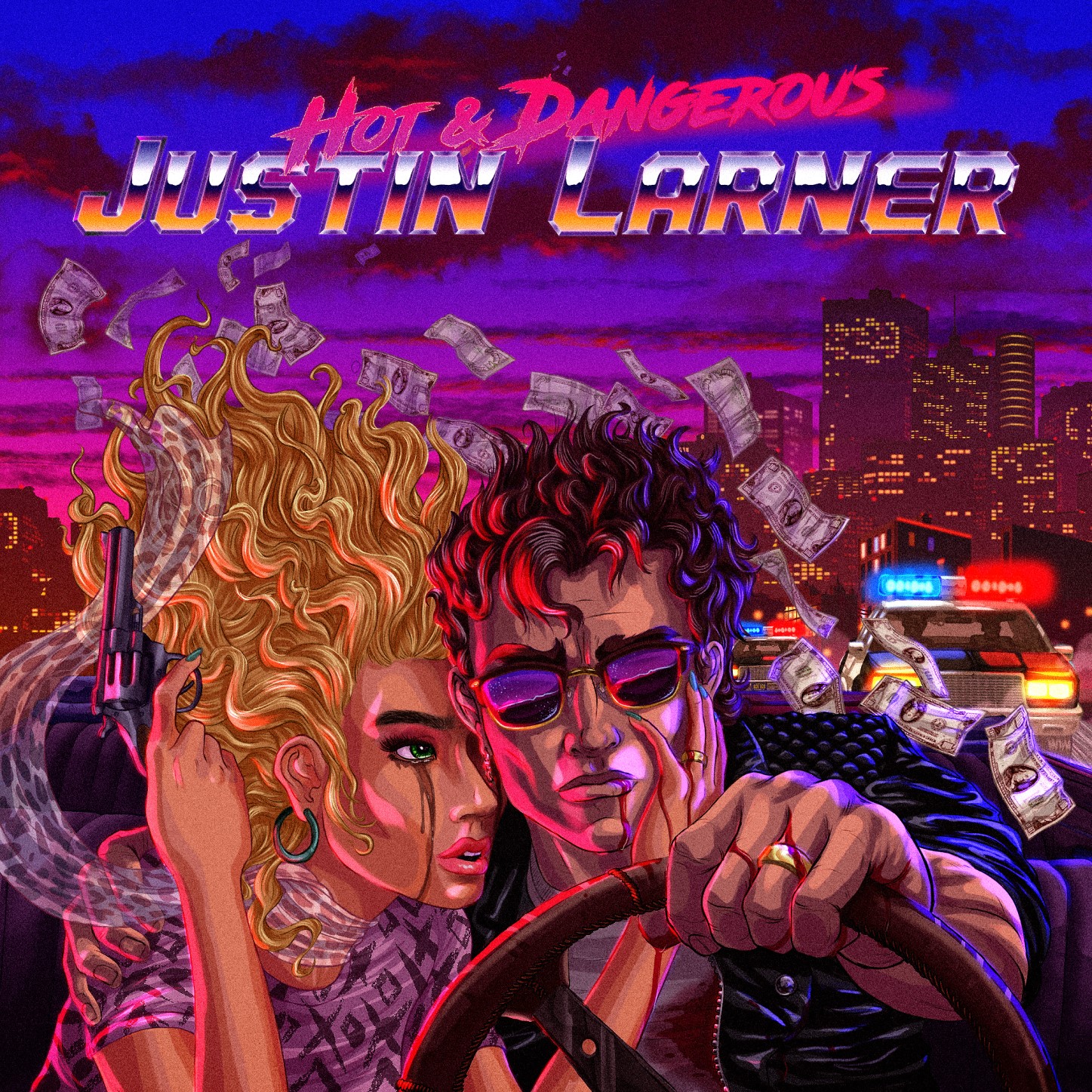