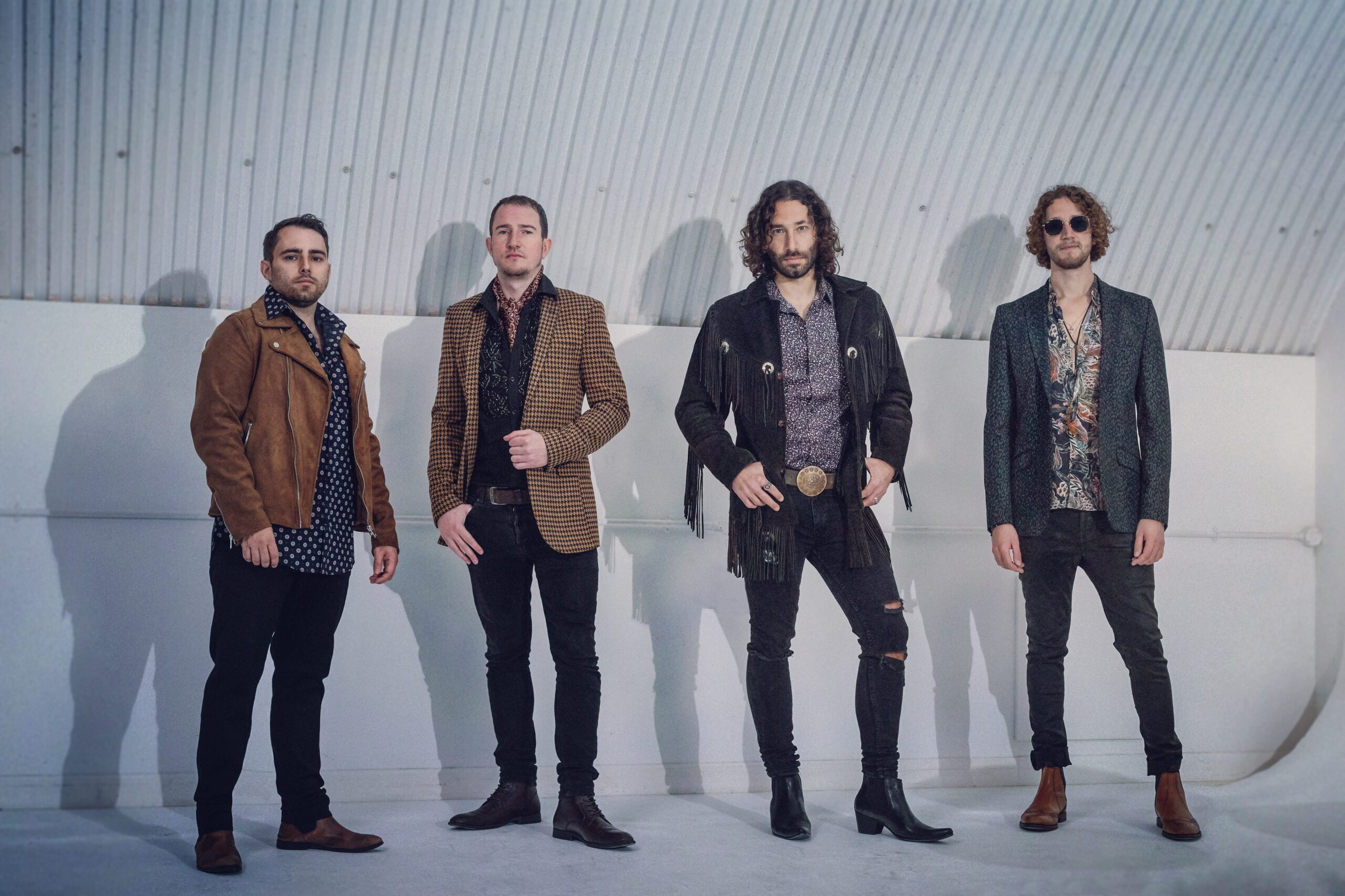 Emerging UK rockers HUNTED BY ELEPHANTS are set to rise with the release of their breath-taking new album, Carry On, out now.

HUNTED BY ELEPHANTS were formed in mid-2018 by Apostolos Liapis (vocals), Roman Flourendzou (guitar) and Raymond Phelan (bass), and are now joined by Alex Butticè (drums). The London-based rock ’n’ rollers ignite favourable comparisons ranging from classic rock heavyweights such as Deep Purple, Led Zeppelin and Black Sabbath, through to modern genre-based counterparts: Rival Sons, Greta Van Fleet, and Queens Of The Stone Age. With a mutual love for hard rock from the 1970’s and beyond, HUNTED BY ELEPHANTS despatch riff-driven cuts that are soaked with an analogue warmth, and powerful and energetic drumming, all rounded out by fat low-end grooves and utterly captivating vocal lines.

The quartet’s revered debut album, Rise of the Elephant, landed in 2019, and soon picked up strong support from the underground. The record also spawned two popular singles, Unnamed and Human Eyes. Buoyed by the response to their debut release, the energetic rock crew commenced work on their sophomore album, Carry On.

Loaded with an intoxicating new record that oozes groove, dynamism, diversity and stout energetic riffery, HUNTED BY ELEPHANTS are destined to shine in 2021. Vocalist, Apostolos Liapis comments about the release: “For us, our second album is all about the chemistry of the band in our performing and song-writing. We always wanted to run with how we recorded the first album and how records were made back in the 70s – all the instruments recorded playing live together. We did this to capture the musical energy of the band and the songs. We’ve worked with some great people on this record – our London based producer, visual artist in France, video producer in London and have a Grammy Award winning mastering engineer in LA on board. We’re really excited to show everyone what we’ve achieved with them.” Stay tuned to the band’s socials for details on incoming singles, videos, and live performances. 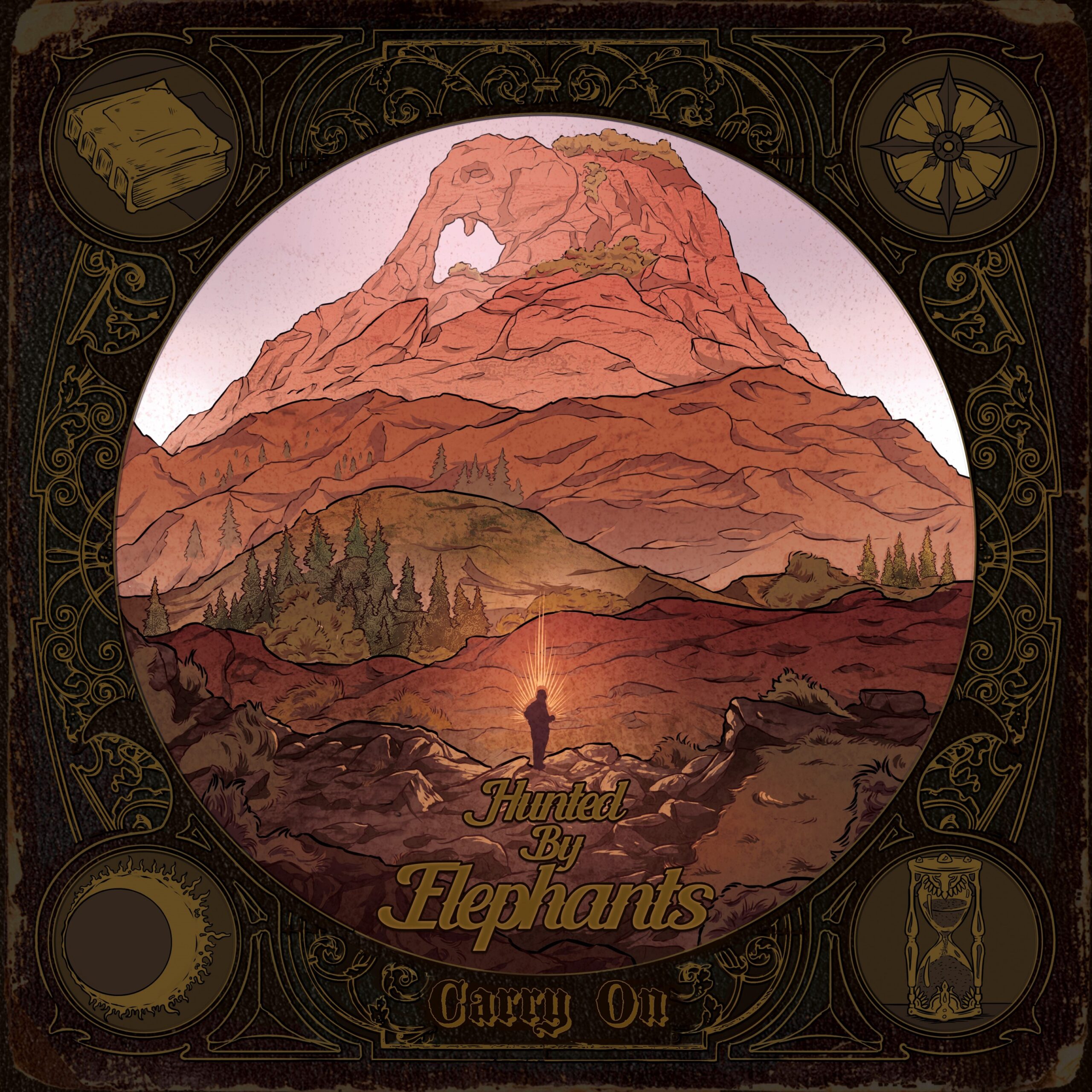