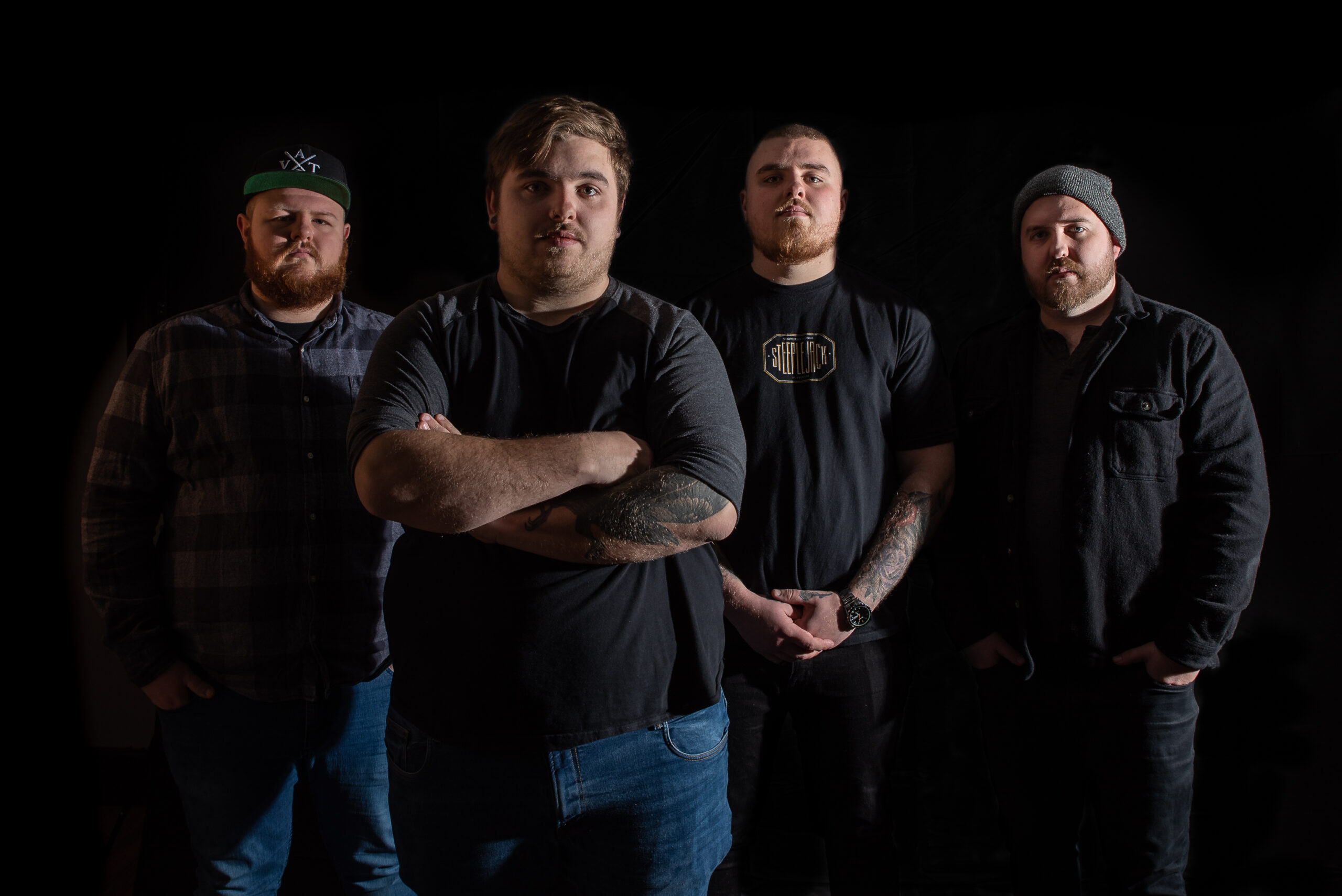 HOLLOW STORM are a family band, and as expected, are a tight unit. Fronted by brothers Jack (Vocals and Guitar) and Aiden (Guitar and Backing Vocals), their cousin Dylan (Drums) and honorary family member Sheldon (Bass and Backing Vocals), HOLLOW STORM take in a glut of influences ranging from Killswitch Engage and Black Stone Cherry, to Alter Bridge and Tremonti. Since their formation in the Summer of 2019, the band have worked tirelessly on their enthralling sound, which is built around hooky vocals, burly guitars and pounding beats.

The riff rockers have already supported Absolva, Mallory Knox, Shvpes, Invisions, Darkcell and We Are The Catalyst, and the band have further shows and touring lined up for later this year. HOLLOW STORM are now set to tread untapped ground with the launch of their debut single and video, Strangers. This cut is a fabulous piece of modern hard rock loaded with a contagious refrain, meticulous phrasing and engrossing dynamics. The northern stout rockers have crafted an impressive debut that is sure to transcend the underground and reward the Brit-rock crew with well-earned national acclaim.

You can pre-save ‘Strangers’, here – https://distrokid.com/hyperfollow/hollowstorm/strangers 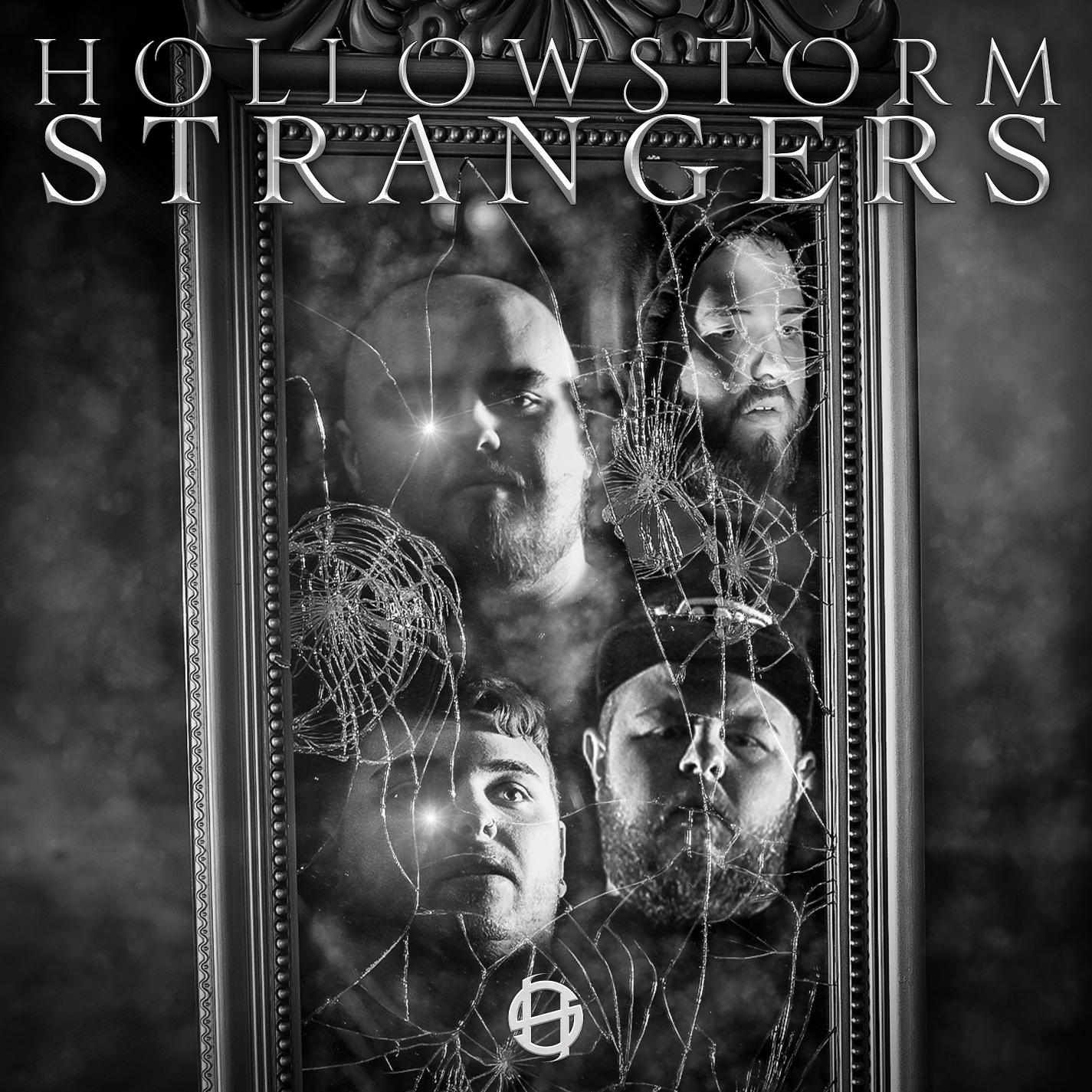