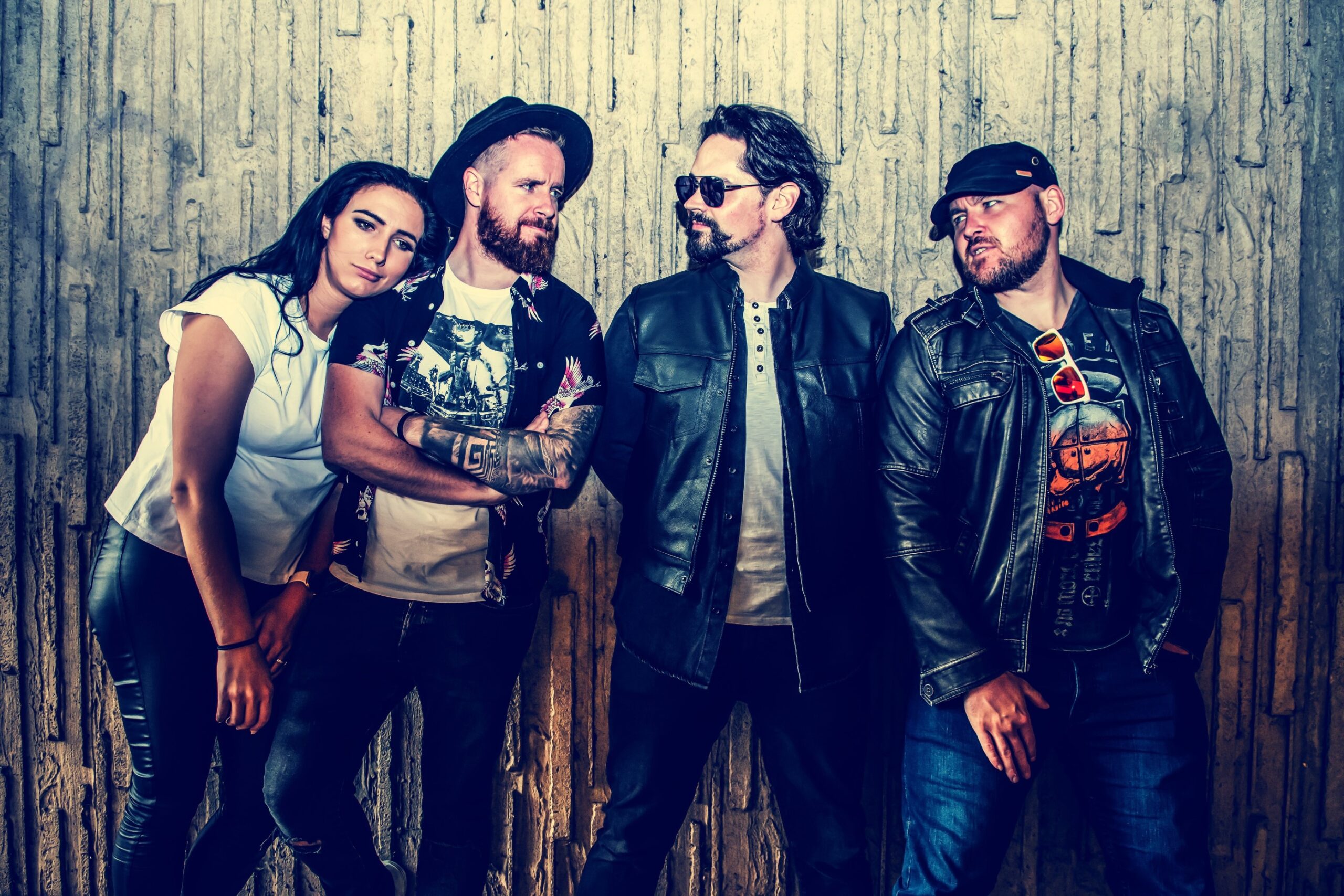 Brit groove rockers CIRCUS 66 will set loose their superb new single, Jekyll Or Hyde, on Friday 5th February. The track will be backed by a cinematic video and the cut is lifted from their forthcoming debut album, Follow The Black Crow, out later this year.

UK riff merchants CIRCUS 66 are a rock band with distinction; comprised of a culturally diverse group of members and drawing influences from classic rock, blues, and funk, the acclaimed quartet have enough groove and vigor to shake up the dead. The band originally started life back in 2013, when guitarist Matt Pearce formed CIRCUS 66 during his University years. For three years, the rock crew performed as a trio, cultivating a wide musical fanbase due to their sterling musicianship and energetic live shows which helped pave the way for the release of their debut EP, Act I.

CIRCUS 66 continued to kick on, and in 2015, they released their sophomore EP via The Animal Farm record label. During this time, the rising rockers went on to support everyone from Tequila Mockingbird, Massive Wagons and Killit, to The Dust Coda. In 2017, a shift in personnel brought about a huge reinvention. The band added Annabelle Zaychenko to the mix, and with her powerhouse vocals, aided by her unique image, stage presence and attitude, CIRCUS 66 finally discovered the missing piece to the puzzle. By 2018 the band released their third EP, Showtime, with producer Adam Whalley (Slash, Richie Sambora, Zakk Wylde). This release solidified the foursome as ‘Ones to watch’. As their fan base increased, the band progressed even further, and in 2019, CIRCUS 66 reshaped their rhythm section, adding Luke Ward on bass and Leigh Holley on drums. The newly invigorated group are now working on their debut album, Follow The Black Crow, which will be released this year.

The first two singles from their upcoming album have already racked up much praise. A Thousand Miles From Home and Monster have received airplay from a number of national radio stations including Planet Rock, BBC Introducing, Hard Rock Hell, Chat & Spin and Great Music Stories. With the band’s brand-new single Jekyll or Hyde ready to drop, backed by a monstrous cinematic video, 2021 is the year for CIRCUS 66. 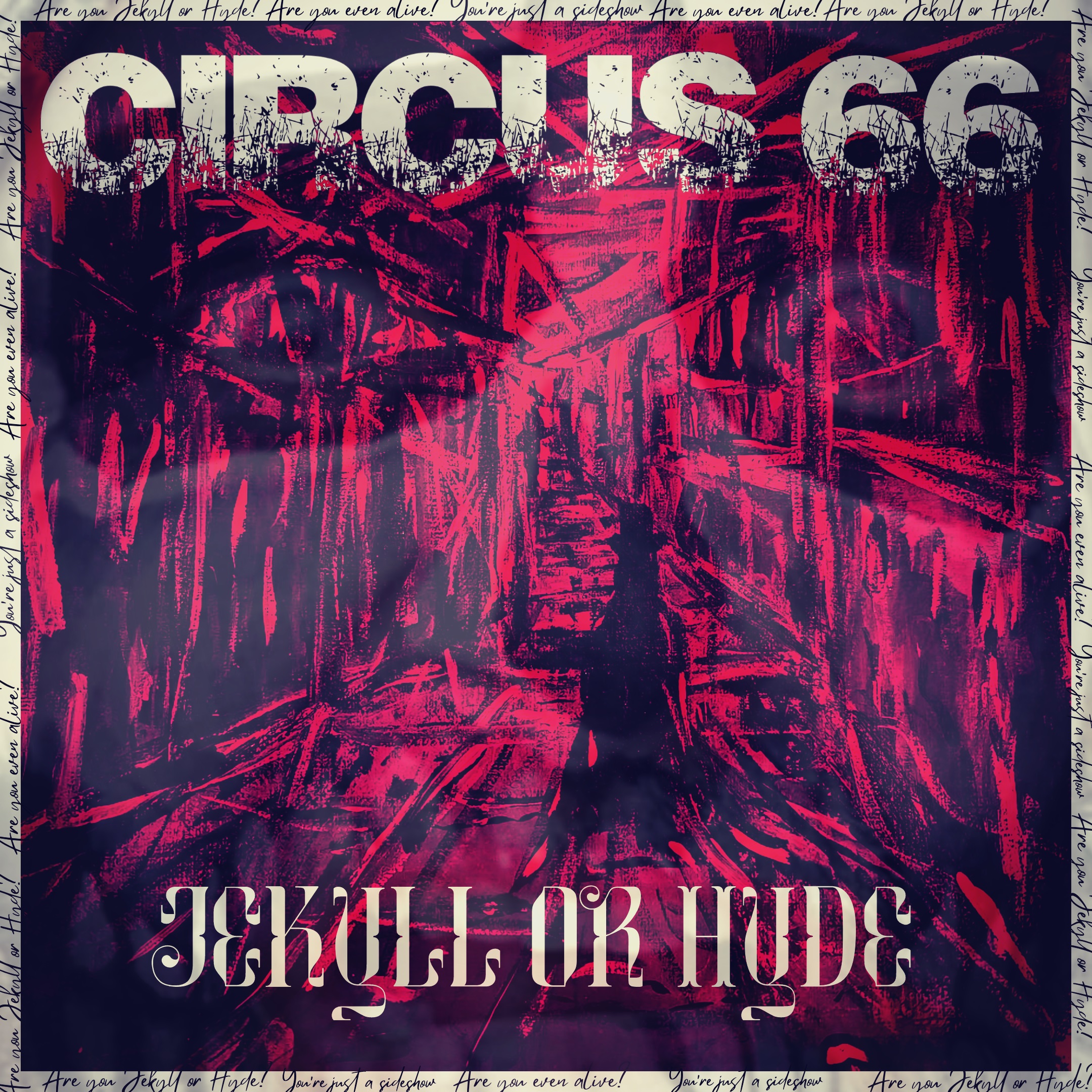