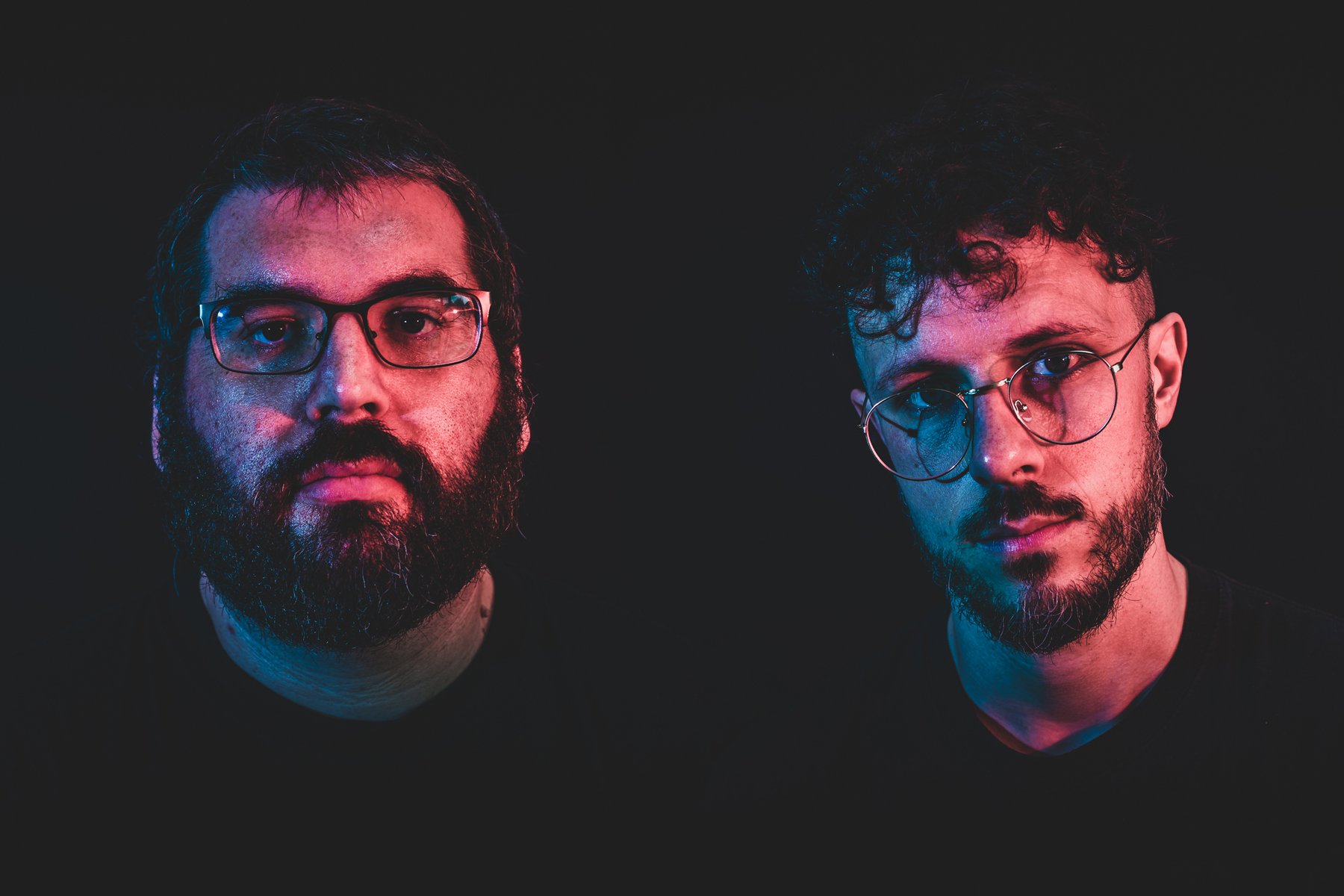 UK angular post-hardcore twosome CHAPTER NINETEEN return with the release of their superb debut EP, A Story Well Told, which arrives on Friday 23rd April. The lively riff merchants have also just unleashed a new single, How Is There Hope, featuring Josh Redrup from Palm Reader, out now – https://youtu.be/xLed9yTc3OU .

Featuring former members of Kyoto Drive and WAVE, and drawing influence from Black Peaks, Nirvana, and Every Time I Die, CHAPTER NINETEEN have fashioned a hugely appealing sound that pulls together pounding drums, monolithic guitar riffage, and immensely anthemic vocals.

Born at the start of 2019, CHAPTER NINETEEN were formed when vocalist/guitarist/bassist and songwriter Dave Musson was working with producer Chris Piper, while in his band WAVE. WAVE, however, soon disbanded, which meant Dave’s body of work had a drummer-shaped hole to plug. Luckily, Chris Piper, who is not only a much-revered producer, but also a hugely talented drummer, was a natural fit. So began Chapter Nineteen. Their debut single, Stephen, arrived in the autumn of 2019, followed by their sophomore single, Clifton, which landed at the end of that year. Their third single, New Song, followed in March 2020, as part of a charity compilation organised by CHAPTER NINETEEN to raise money and COVID-19 support for Birmingham music promoters, Surprise You’re Dead Music.

After spending the bulk of 2020 crafting their debut EP, A Story Well Told, CHAPTER NINETEEN are now poised to deliver this killer record. Dave Musson (vocals, guitars, and bass) remarks: “This is effectively a concept EP – with one thread throughout. It tells the story of a band who tried their very best to make it, but who, despite having great potential, failed to break out. Ultimately, it’s a story about how being unique and different—which is something every band strives for—doesn’t always go well.”