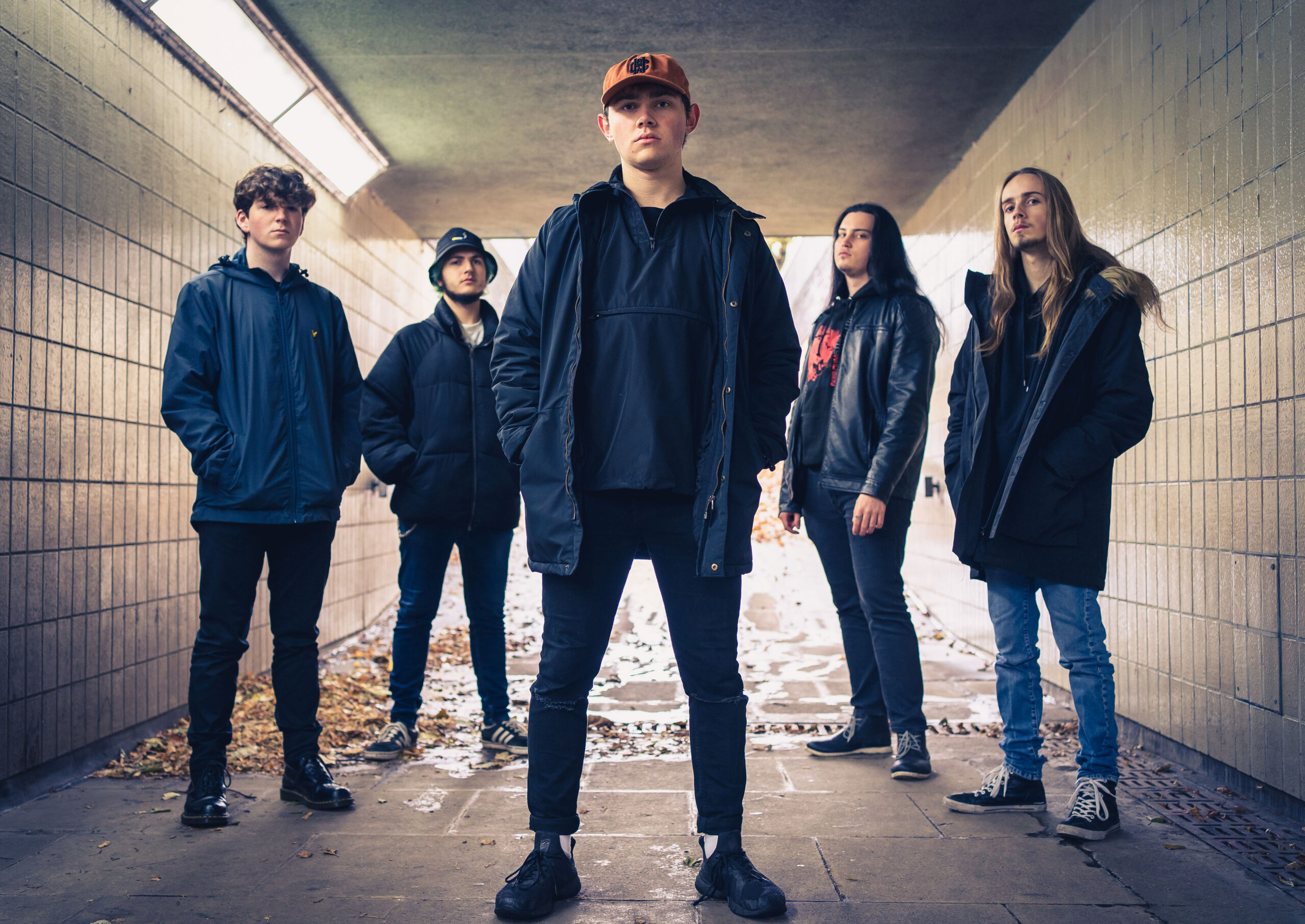 Essex Death metallers BEYOND EXTINCTION are poised to blow the roof off the UK scene with the launch of their ear-splitting debut EP, The Fatal Flaws of Humankind, out now . The newcomers have also just set loose their brand new single and video, Apex Predator,

BEYOND EXTINCTION were officially formed in 2018 by five mid-teen members. Even now, the band have an average age of seventeen. It would be wise, however, not to mistake their youth for any lacking, as upon listening to BEYOND EXTINCTION, it becomes abundantly clear that they possess an insane amount of talent and maturity. By 2019, the band had already supported Cancer Bats, arranged a cluster of successful shows throughout the South East, and released their debut single, Dunestrider. This year, the emerging quintet dropped a stunning new single, Broken Throne, to much acclaim, and the studious crew have now just completed work on their mesmerising debut EP, The Fatal Flaws of Humankind.

Despatching a sound that blends intense subgenres, crushing riffs, pounding drums, all-attack vocals, and filthy breakdowns, BEYOND EXTINCTION have delivered an EP that absolutely belies their years. Vocalist Jasper Harmer comments about the creation of the release: “We have spent hundreds of hours of writing and demoing the record at our homes and practice spaces to create this EP, and it’s the best music we have written to date. Focussing on the concepts of nihilism and the imperfections of the human race, the subject matter of this record has a deep and powerful meaning behind it, even from such young writers.”

With a live performance that delivers high-end energy and a vicious passion, BEYOND EXTINCTION are planning on a series of unique shows for the Spring, and with a breath-taking EP in hand, the band will surely gain much-deserved attention in 2021. 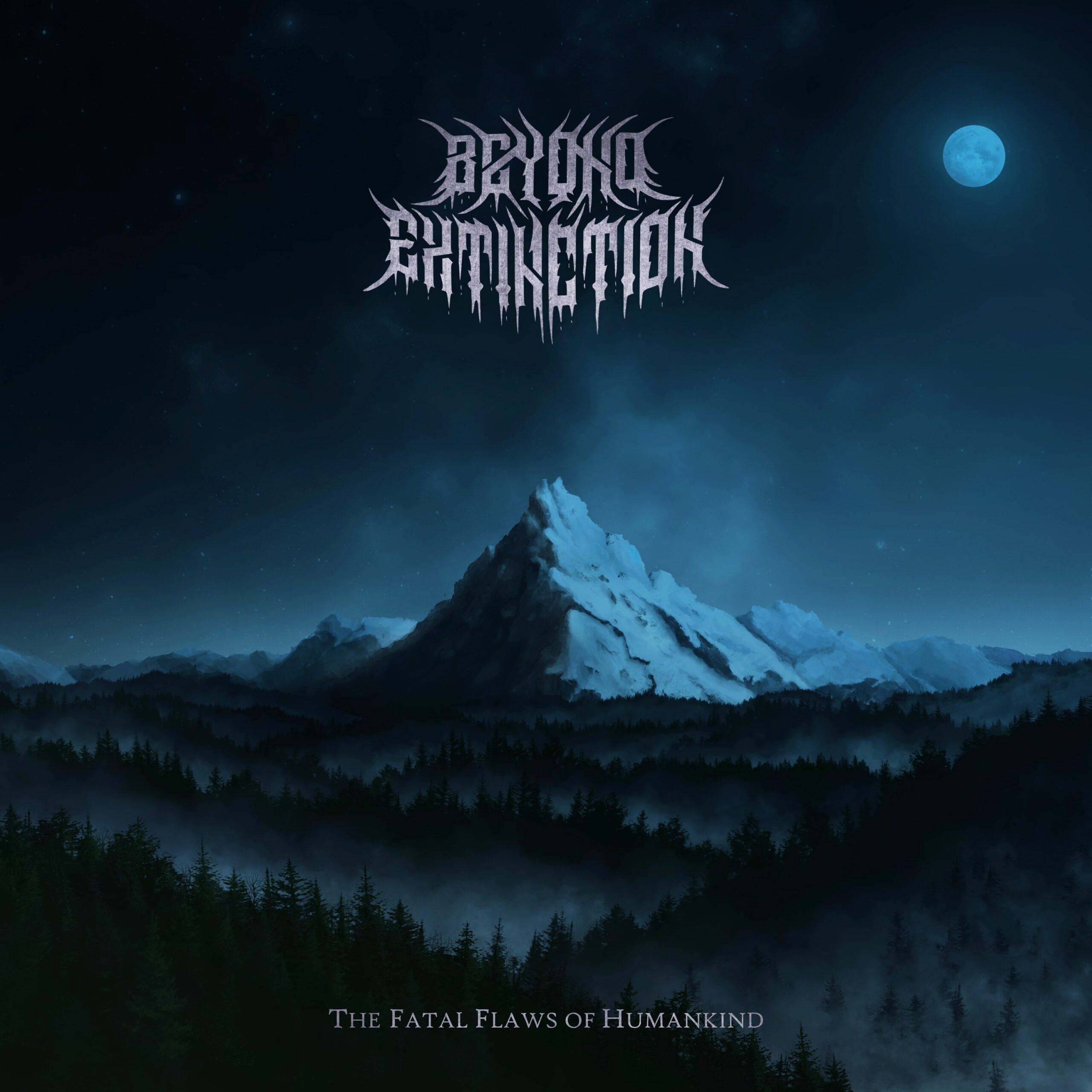