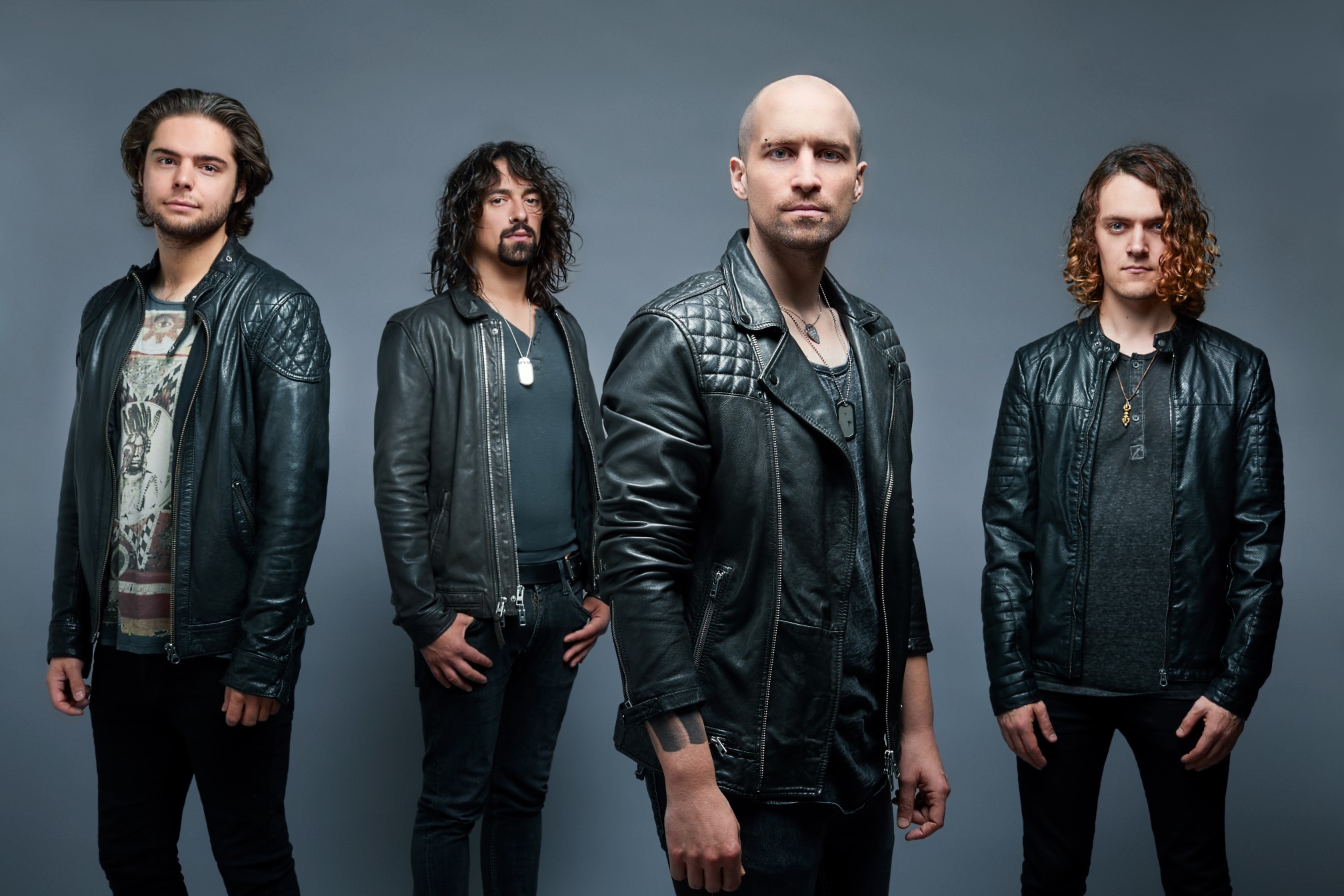 UK hard rockers A NEW TOMORROW surge into 2021 with a brand-new video for their namesake single, A New Tomorrow. The video is a striking cinematic version of the single and its out now via Frontiers Music.

A NEW TOMORROW were Formed in London by vocalist/guitarist Alessio Garavello, and bassist Andrea Lonardi. The dynamic duo were later joined by drummer Tim Hall and guitarist Michael Kew. Harnessing influence from colossal heavyweights such as Foo Fighters, Alter Bridge and Incubus, the quartet have worked tirelessly to hone in on a sound that fuses uplifting and melodic hard rock. To date, A NEW TOMORROW have toured and played a slew of successful shows right across the UK, and throughout most of Europe. Along the way, the tuneful rockers have supported the likes of Fates Warning, Freedom Call, and Thousand Foot Krutch, to name a few.

Serving up a barrage of furious riffs coupled with ultra-melodic hooks, it was only a matter of time before industry interest beckoned. In December 2019, A NEW TOMORROW released their debut album, Universe, via Frontiers Music, and widespread critical acclaim soon followed with Metal Hammer Italia, Powerplay, and a host of other publications. The foursome then released a new single and fresh take of their self-titled track, A New Tomorrow, last Autumn  with a stripped-down piano version as a bonus track.

The band remark: “We originally intended the cinematic version to be only a B-side to the main single, but we were so impressed with how it turned out, we had to do it justice with its own video”. This new cinematic version showcases the band in a whole new light, and with the next album already in process, A NEW TOMORROW will continue to break new boundaries in 2021 and beyond.